What Was Gained From What Was Lost 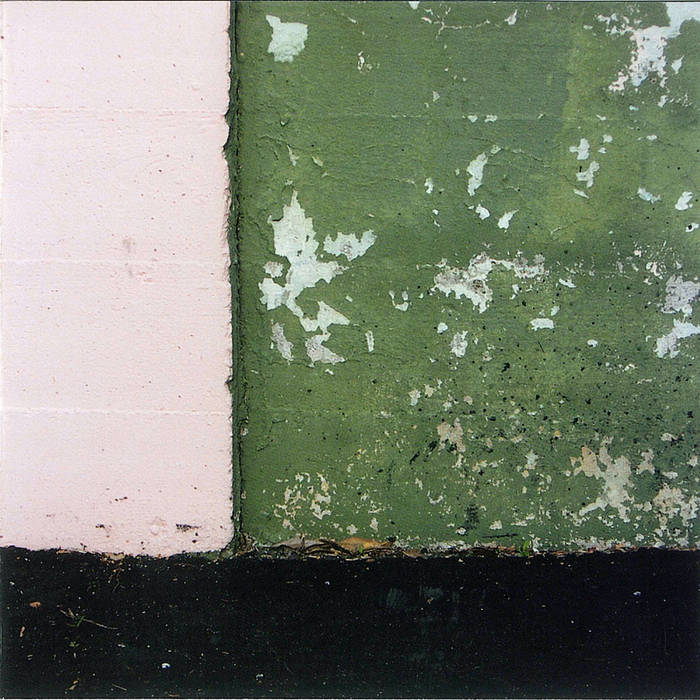 "Continental's beautiful brand of music is never pretentious, but always confident and self-assured...The songs all tell stories without words, much like classical soundtracks to fairly tales." - Zero Magazine

"The third album from these gently wistful San Francisco post-rockers with a flair for hooks either missing entirely from their noodly brethren, or dismissed as a relic of the old musical approach, holds seven idyllic, introspective ruminations that further their movement toward the forefront of instrumental indie rock." - Skyscraper Magazine

San Francisco’s Continental had a reputation for making smart, cinematic music from 1998-2007. The band blended noise, beats, and melody into a sound that managed the rare feat of being interesting without being pretentious, complex without being cerebral.

This is the third and final full-length album. It is the first to feature Craig Escalante, who had been a full time band member since 2002.

Two days after "What Was Gained..." was sent to the pressing plant, band member Brent Kimble passed away at the age of 29. The band was devastated at the loss of their best friend, but decided to carry on as a quartet for a few more years. As the big man would have wanted.

Bandcamp Daily  your guide to the world of Bandcamp

Featuring Gary Bartz, 5 years of Rhythm Section Intl and an LP of the week by Nicolas Jaar